One pivotal event stands out in my mind as the reason I decided to learn how to breastfeed in a carrier.  It’s been two years since that date, and I’m still appalled I let it happen.  It was time to feed my newborn and I was shuttled away and confined in a room to breastfeed.

It was a stressful time in our lives.  My son was due around Thanksgiving, but be decided to wait.  He held out a few days … like 13 days late.  I’ve told you about his late arrival before.  He waited until the morning my Father-in-Law arrived for his annual Christmas trip from Indiana.

December is always extremely busy with the multiple Christmas gift exchanges we’re subjected to.  Our families can’t seem to coordinate a single time to come together at once, so we usually end up with about 4 Christmas celebrations.  It’s too much when there isn’t a tiny baby involved.  But, this event being just days before one of the many gatherings we’d be subjected to over the month was extremely emotional.

We had no routine.

I didn’t know my son.  We had nothing figured out.  And I was being expected to tote him to my sister-in-law’s house for my Father-in-Law’s Christmas celebration.

We ate our Christmas dinner and rounded the kids upstairs for their first Christmas gift exchange.  The kids barely had a chance to open gifts and our new baby began wailing for his dinner.  So I started gathering the nursing cover in preparation.

This one thing made me learn to breastfeed in a carrier

The next thing I know, I was being escorted into a bedroom.

Now, maybe I should have taken it as I was being given privacy.  Or that this person thought we needed a quiet place to feed.  But that’s just not how it felt.

It felt as though feeding my baby wasn’t allowed in front of the family because I chose (and our baby preferred) breastfeeding.

Despite having a cover, I had been robbed of watching my daughter’s face as she opened her gifts from her Grandparents.  Until my son was finished eating, I wasn’t able to be part of the exchange.

Fighting back tears, I made my way back into the room as everyone was wrapping up on their gift opening.  I couldn’t believe I missed it.  And, my son and I were just getting started.  When we left that night, I struggled to find the words to express how horrible I felt about the whole situation.

But, then I became determined.  There was no way I was going to miss out on another beautiful moment with my daughter or husband.  My and my son’s choice in feeding would not hamper my ability to “be there.”

I decided, from then on, I was going to breastfeed in a carrier.  And for nearly a year, every time he got hungry, no matter where we were, I’d strap him into the carrier and feed him.

I never let his feeding preference get in the way of another event.  And most of the time, no one even knew he was eating as I walked around merrily.  We didn’t miss out on life.  And I breastfed my son in the carrier at my sister-in-law’s house every time we went there.  And I hadn’t been made to hide in a room again.

I don’t know if they ever figured out what we were doing.  But, it doesn’t matter any longer.  Because I learned to breastfeed in a carrier, I was able to care for my son while ensuring I was continuing to be part of the family.  And I succeeded in not being shuttled into another room against my will again.

What carrier did I use to breastfeed in?

The Boba 4G was the carrier of choice! 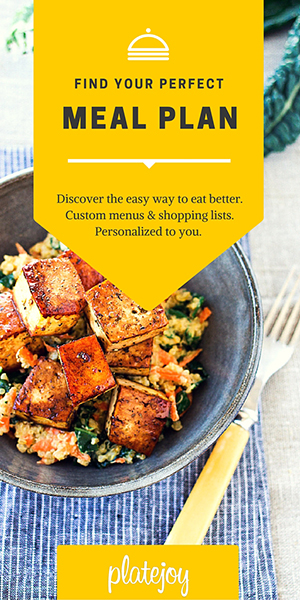