Another New Years Resolution: Clean and Organize the House

written by Ivy B January 19, 2015
This post contains affiliate links which may earn me commissions should you click through them and take certain actions. As an Amazon Associate I earn from qualifying purchases. See full disclosure here. 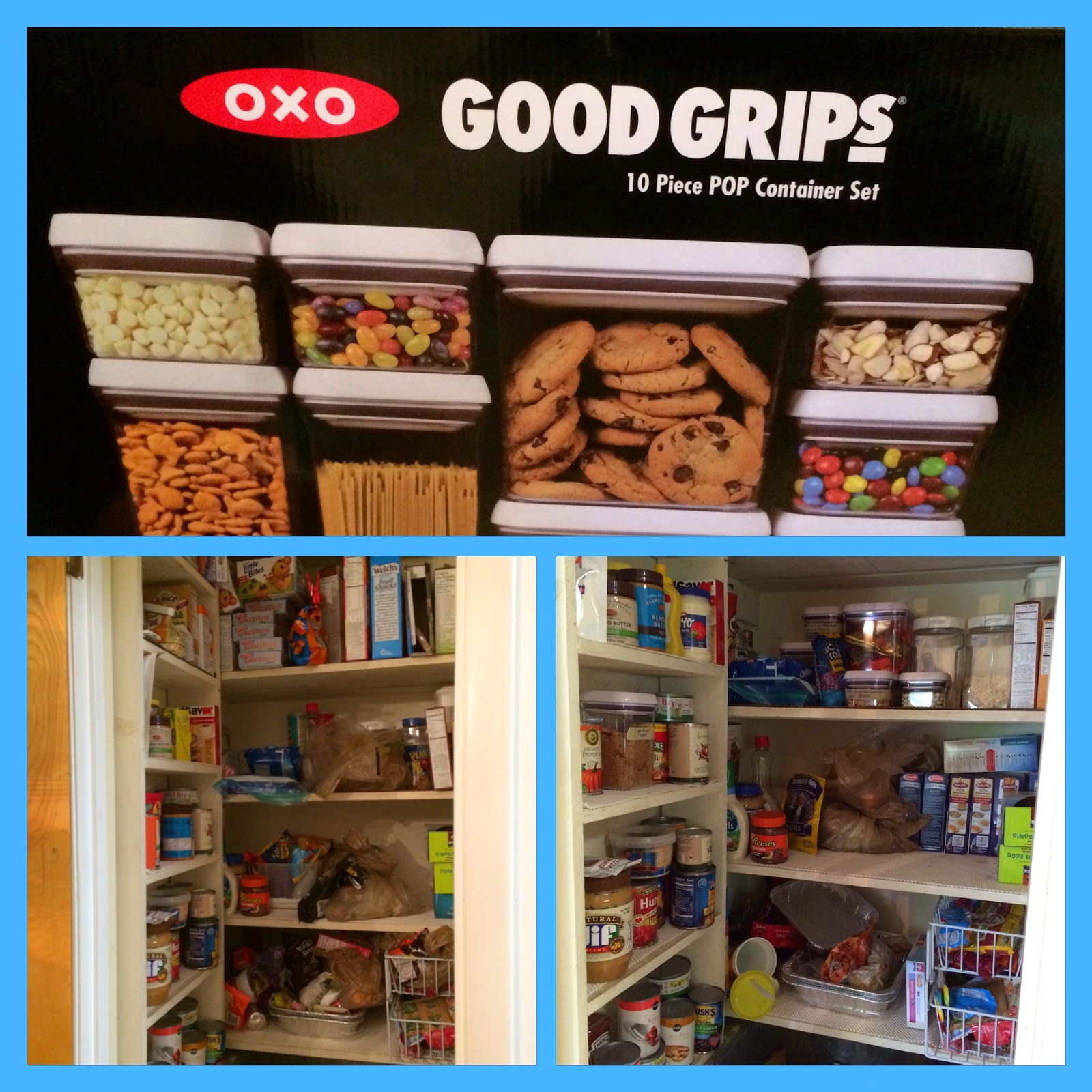 It’s never too late to work on New Years resolutions (though maybe they aren’t called New Years Resolutions at this point).  I’ve been considering this for a while, but just started following through so I thought I’d mention my progress.  I’ve been needing to get my house more cleaned and organized.  Living here for over a year, we still have things unpacked and shoved into corners of the house.  It’s rather embarrassing.  And, it’s even worse that we generally just keep adding more stuff.

So, I want to get things cleaned out and better organized.  The entire spare bedroom has been overrun by things we no longer have use for, but I haven’t been able to get rid of it.  Either lack of time, or trying to sell things hasn’t gone as planned.

I determined that some things were better sold for less than I wanted, if it meant that I was getting rid of it.  So, I went through my Craigslist posts and reduced prices trying to get it out of here quicker.  And, things I wanted a little more money for, I posted on eBay, since I seem to fair better there, especially on kids clothes.

Still, I boxed up some baby clothes in specific sizes and posted them cheap on Craigslist.  A woman found one of my posts and asked what else I had … she wanted to buy things for a young woman having a baby, who has nothing for her.  And, I decided that I’d lower the prices to help someone (it helps me get rid of things even more quickly) and I donated a few other items that weren’t as valuable.  It’s a win-win.

Finally, I lucked out and won an Oxo Pop 10 piece storage container set and began working on tidying up the pantry.  This helped motivate me to organize the pantry (as shown in the top picture), while also forcing me to throw out foods I had no intention of cooking any longer, or that I hadn’t realized expired.  Sometimes we just need the right tools to get us started, I guess.

How are you doing on your resolutions so far?

How To Catch a Lizard In The House

How to Easily Clean Tile Floors with Vinegar...

I’m an Overwhelmed Stay at Home Mom: What...

How to Make the Best Housekeeping Schedule for...

These 5 Simple Tips Will Help You Start...

Things To Think About While Holiday Cleaning

15 of the Best Posts About the Perfect...

Master Your Family Schedule – A Book on...